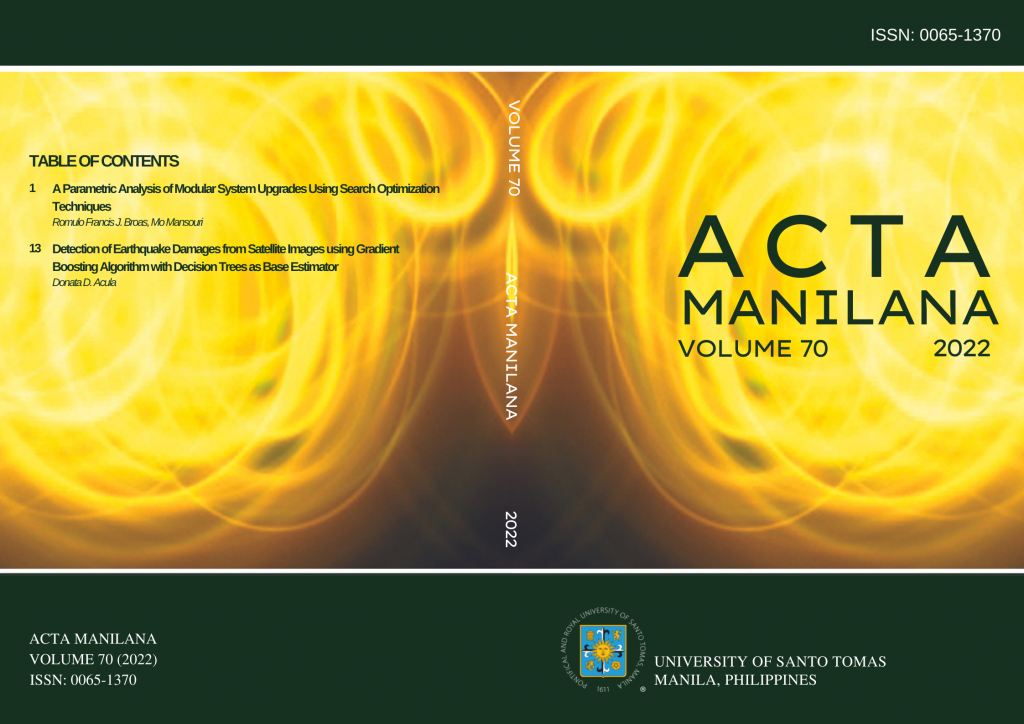 The Philippines is home to various species of spiders which venom is a potential source of bioactive compounds that are viable drug candidates against human disease such as cancer. Previously, it was reported that components of Philippine spider venom possess cytotoxic activities, however, the mechanism of this bioactivity is not yet explained. In this study, we attempted to look at one possible mechanism of the spider venom cytotoxicity which is anti-angiogenic.