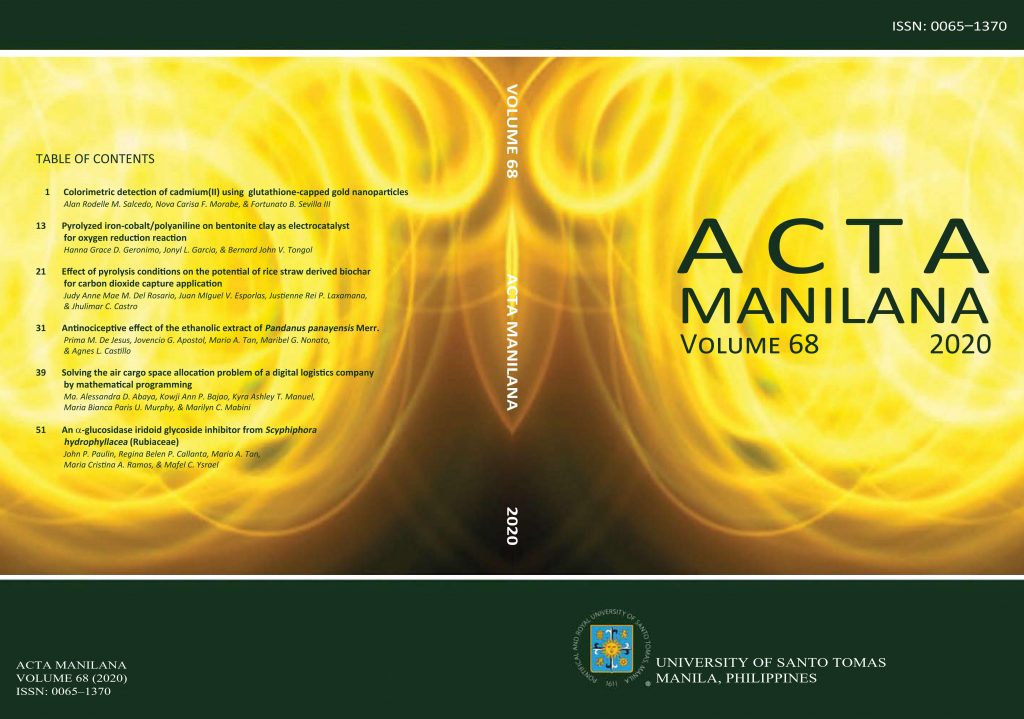 The oxygen reduction reaction (ORR), which is catalyzed by cathode electrocatalysts in polymer electrolyte membrane fuel cells (PEMFCs), is of great interest due to its slow kinetics. Support matrices are known to significantly contribute to the overall performance of ORR electrocatalysts by providing the required porosity and/or conductivity. Although carbon-based materials are usually employed as electrocatalysts support matrices, clays such as bentonite is a promising cheaper alternative due to their high intrinsic porosity. This study investigates the effect of bentonite clay (BC) support matrix on the electrocatalytic activity of pyrolyzed FeCo/PANI towards ORR. Polyaniline (PANI)/ BC was prepared via in-situ polymerization, followed by re-dispersion in aqueous solutions of iron and cobalt precursors and subsequent reduction with NaBH4 to form FeCo/PANI/BC. Pyrolysis of the resulting composites was performed using a tube furnace under N2 atmosphere by heating the electrocatalyst at 700°C, 800°C, and 900°C at a rate of 5°C/min. The resulting electrocatalyst was characterized using scanning electron microscopy (SEM), cyclic voltammetry (CV), and rotating disk electrode (RDE) voltammetry. SEM revealed the cauliflower-like morphology of PANI and the well- distributed porous structure of BC. The CV data in basic condition showed the enhanced electrocatalytic activity of FeCo/PANI/BC at 800°C (3.98 mA/cm2) compared to the catalyst at 700°C and 900°C. RDE results showed a four-electron pathway for all the catalysts. The results suggest the possibility of utilizing pyrolyzed FeCo/PANI/BC as a cheaper substitute to Pt/C.